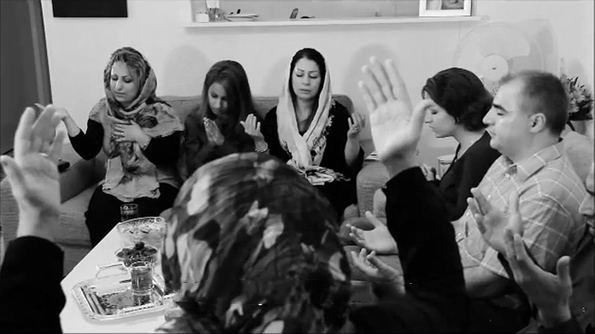 At least 114 Christians have been arrested in the past week following a series of raids in nine different cities across Iran.

Most of those arrested were released after a few hours, but only after they had written down details of their Christian activities and been ordered to have no more contact with other Christians.

Their mobile devices were confiscated and they were told they would soon hear from Ministry of Intelligence.

Those suspected of being leaders of “house churches” remain in detention.

These latest arrests mean that in total at least 142 Christians have been arrested in the past month.

The government-sanctioned Mehr news agency reported that some of those arrested were foreign nationals who had assumed Iranian identities, as reported by Radio Farda.

Mehr said the Christians, referred to as “Zionists”, had close links with Israel and desired to weaken Islam and especially the Islamic Republic of Iran.