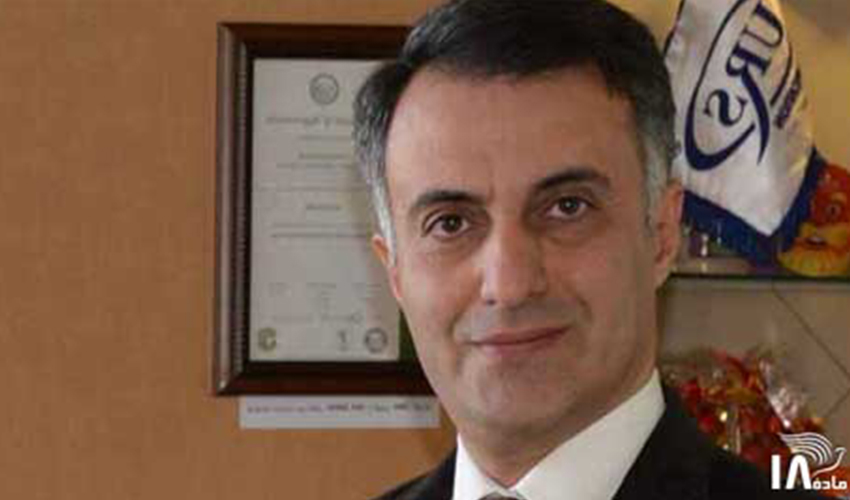 A Christian convert arrested ahead of Christmas in Tabriz, northwest Iran, is still in the city’s central prison, according to Article18’s sources.

Ali Amini (nicknamed Philip) was arrested by intelligence agents on 10 December, when they stormed his workplace and seized his personal belongings, including his mobile phone and laptop.

His elderly father was also present during the raid.

Ali is married and has two children, aged three and one.

The independent experts also emphasised that Christian minorities in Iran face severe discrimination, especially those who have converted to Christianity.