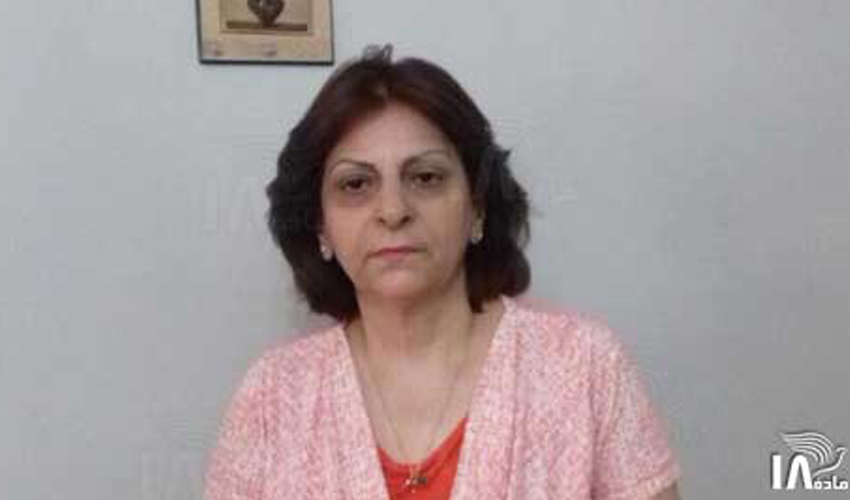 The court hearing on the case of Shamiram Issavi, the wife of the pastor Victor Bet-Tamraz, was held on 6 January at a Revolutionary Court in Tehran under the chairmanship of Judge Mashallah Ahmadzadeh.

The Iranian-Assyrian Christian was sentenced to five years in prison for “acting against national security by establishing and managing ‘house churches’, participating in Christian seminars abroad, and training Christian leaders in Iran for the purposes of espionage”. She has lodged an appeal against the verdict.

Shamiram was summoned to the Revolutionary Court in June last year and released on bail equivalent to 33,000 dollars.

Her husband was last year sentenced to 10 years in prison on similar charges. Their son, Ramiel, has also faced charges and is currently on bail.

Victor, along with three Christian converts, Hadi Asgari, Kavian Fallah-Mohammadi and Amin Afshar-Naderi, were each sentenced to 10 years’ imprisonment in July 2017 at Branch 26 of the Revolutionary Court, headed by Judge Ahmadzadeh. Amin was sentenced to an additional five years in prison for “insulting the sacred” (blasphemy). They were convicted of acting against national security by establishing and managing “house churches”. All four have also been banned from traveling for two years.

The pastor and his wife and son, along with a group of Christian converts, were first detained by plain-clothed officers on 26 December 2014, as they celebrated Christmas at home. After submitting written answers to a questionnaire prepared in advance by the interrogators, and signing a commitment not to make contact with other Christians or attend any Christians gathering, the intelligence officers released all members of the group except for the pastor and two others – Amin and Kavian – who were taken to prison. Victor was released on bail after 65 days of arrest, mostly in solitary confinement.

Two years later, on 26 August 2016, law enforcement officers arrested Amin for a second time, as he picnicked with friends at a private property in the Firoozkooh district of northern Tehran. Also arrested that day and taken to Tehran’s Evin Prison were Hadi, Ramiel and two other converts, Amir-Saman Dashti and Mohammad Dehnavi.

Victor and Shamiram were the official leaders of Assyrian Pentecostal Church of Shahrara in Tehran before it was forcibly closed in March 2009.

With the pressure of officials from the Ministry of Intelligence and the intervention of Yonathan Betkolia, the Assyrian representative of the Islamic Consultative Assembly, the pastor was removed from the leadership of the church and the church was forced to halt all meetings in Farsi and ban all non-Assyrian members.

The increasing pressures on Christians and other religious minorities in Iran is in contravention of Article 25 of Iran’s Charter on Citizens’ Rights, which was unveiled under President Rouhani’s administration and states: “Citizens have freedom of thought. Inquisition is prohibited, and no one can be persecuted merely for his or her beliefs.”