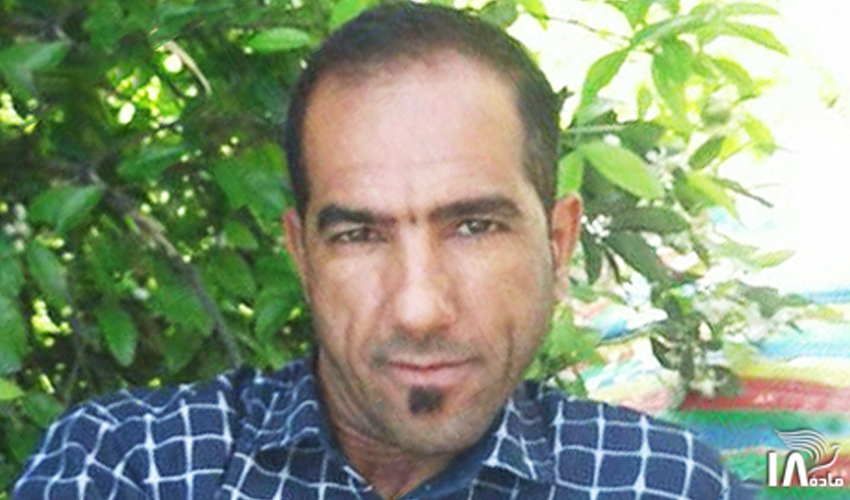 Christian convert Mohammad Ali Torabi has been released from Ahvaz Prison on bail of 200 million tomans (around $60,000).

Mohammad, 39, who is known as Davoud among his Christian friends and is part of the Message of Freedom Church, was arrested in Dezful on 10 October at his workplace in the Qal’a Sayyed district and transferred to Ahvaz Prison.

A month after his arrest, Abdul Ali, who is also a convert to Christianity, told his family from the prison telephone that he had been ordered to take part in Islamic prayers but had refused.

It was also reported that interrogators from the Ministry of Intelligence had forced both men to sign two blank pieces of paper, raising concerns that they could be used as evidence the men had confessed their crimes or renounced their faith.

Iran’s treatment of Christians is in contravention of Article 18 of the International Covenant on Civil and Political Rights, as well as Article 25 of Iran’s Charter on Citizens’ Rights, which was unveiled under President Rouhani’s administration and states: “Citizens have freedom of thought. Inquisition is prohibited, and no one can be persecuted merely for his or her beliefs.”