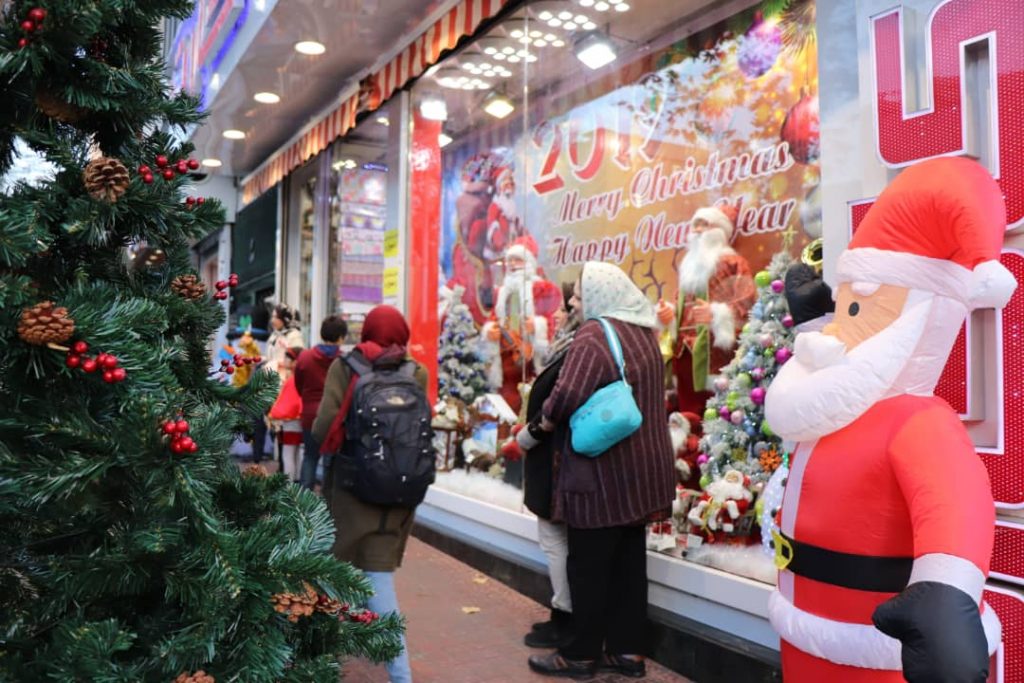 An “unprecedented” wave of raids on private house gatherings of Christians at the end of 2018, leading to more than 100 arrests, was the culmination of a year in which religious freedom continued to be violated in Iran, reveals Article18’s inaugural annual report.

One hundred and fourteen Christians were arrested in one week alone in early December, following a series of raids in ten cities across the country. Dozens more were arrested over the course of the year – with some of them subjected to violent physical assaults and one woman reporting that during her interrogation she was subjected to sexually abusive interrogation.

At the end of 2018 at least 14 Christians remained in prison, “detained on spurious charges related to their faith or religious activity”, notes the report, which was released in collaboration with CSW, Middle East Concern and Open Doors International.

The report calls for the “immediate and unconditional release” of those still detained, for a “careful investigation” by the UN’s Special Rapporteur on Iran, and for the international community to “promote freedom of religious and belief in Iran and to keep this principle in mind in political or economic discussions”.

It accuses Iran of “failing to uphold the values” enshrined in the International Covenant of Civil and Political Rights, which Iran ratified in 1975 and which includes provision for religious freedom.

The Iranian regime has long persecuted Christians, Baha’is and other religious minorities. The recent uptick in repression, specifically targeting Christians and Christian converts, is alarming and unacceptable. https://t.co/JKvNFP30Kz

The report also notes the continued enforced closure of Farsi-speaking churches and confiscation of church property, nearly a decade since Iranians were banned from entering church buildings unless they belong to the ethnic Armenian or Assyrian communities.

This ban has led to the proliferation of informal gatherings in private homes, known as “house churches”, which, the report notes, are closely monitored by the Iranian intelligence service (MOIS), leading to raids conducted with the support of the Revolutionary Guard (IRCG).

Most of those arrested are converts to Christianity, although members of the Armenian and Assyrian minorities have also been targeted for actions related to their faith, such as Assyrian church leader Victor Bet Tamraz, who was arrested at a Christmas gathering in 2014 and later sentenced, alongside three converts, to ten years in prison for “conducting evangelism and illegal house church activities”.

The report notes that “those arrested often faced pressure to recant their faith or sign commitments not to meet with other Christians. Those who did not comply were detained and generally faced charges related to evangelism, engaging in ‘illegal’ house churches or acting against ‘national security’. They were eventually allowed conditional release on payment of bail pending a court summons”.

In one recent case, the bail amount for two Christian sisters was set at the equivalent of nearly $45,000 each.

In another case – that of church leader Yousef Nadarkhani and three of his church members – the pastor’s son was assaulted by police officers when he opened the door to them, and both he and his father were tasered despite offering no resistance.

Two days later, the three church members, Yasser Mossayebzadeh, Zaman (Saheb) Fadaie, and Mohammad Reza Omidi, were taken to Tehran’s Evin Prison to serve their sentences despite receiving no official summons prior to their arrests.

The report notes that the arrests came as “religious and political leaders in Iran continue to speak out against Christianity” and that the “ongoing oppression of Christians, whether from ethnic minorities or Christian converts, continued to result in emigration from Iran throughout 2018”.

Yesterday, Iran was revealed to have risen to 9th place on the latest annual ranking by Open Doors of the 50 countries where it is hardest to be a Christian.